This is Why Your Vote Matters 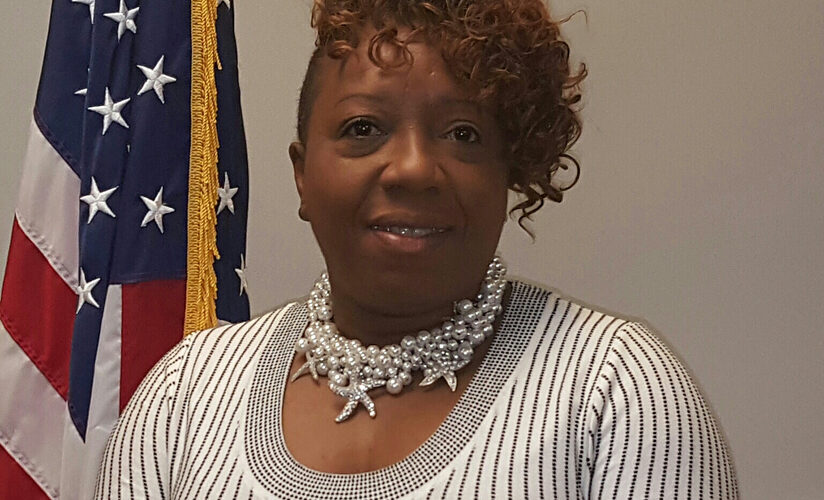 “There are black and brown women in Zoom meetings and conference calls maintaining professionalism, biting their tongues, holding back tears, and swallowing their rage, while they endure attacks from a pandemic AND police.”  I found that quote compelling as it was shared last Friday afternoon by one of my colleagues at my agency.  Later that night and into the weekend as protests broke out, I found it telling that there are some who can no longer swallow that rage and have taken to the streets in protest.   Disparities in health care, in employment, in housing, and disparities in treatment by those who take an oath to protect and serve and by those who deputize themselves to make “citizens arrests”, the collective pots of our African American communities simply boileth over.

One D.C. brother interviewed during the protests pointing to his heart said “I got a lot of pain right in here and I just don’t know what to do about it.”  Well, I say take that same passion you have today to the ballot box for your state and local elections.  There is usually so much passion around Presidential elections but you rarely see that same passion around state and local elections.  But, as we have all seen during this pandemic and during these protests, our state and local leaders make a huge difference in our day to day lives.  And, more importantly to this situation, it is our state and local leaders that allow the continuance of practices within local police departments that set the tone for what these officers did here both actively and complicitly.  We should not condone violence and looting, but those who nonviolently exercise their First Amendment Rights during these protests represent a pot that boileth over and a sentiment from the African American community and those who stand on the side of right that 21st Century policing should not look like Jim Crow policing.

I work for a nonpartisan agency and I volunteer for a nonpartisan nonprofit, both of which are dedicated to accountability.  The tenets of both stand for sharing the facts and letting the facts speak for themselves.  Here, the facts show that recommendations from a 2015 report from the U.S. Department of Justice on Minneapolis policing were largely shelved rather than implemented.  Here, the Minneapolis Police Department reported that Derek Chauvin, the sole police officer arrested for the death of George Floyd, had 18 prior complaints filed against him but only 2 were closed with discipline, letters of reprimand in his file.  The Department reported that uncharged former officer Tou Thao had 6 complaints filed against him with one still open and 5 closed with no discipline.  Here the facts show that disparate policing didn’t stop with Minneapolis having its first Black Police Chief no more that racism ended with America having its first Black President.  That’s because it takes more than one person.  It takes everyone who stands on the side of right, regardless of race, gender, age, or nationality, to say you are going to take it from the streets to the ballot box to elect leaders who will make the changes you desire.  If your pot boileth over, make your vote count.